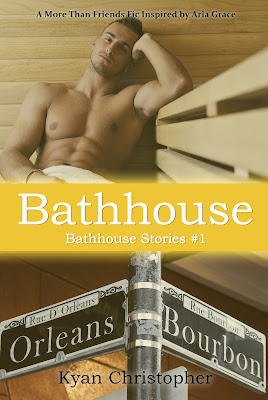 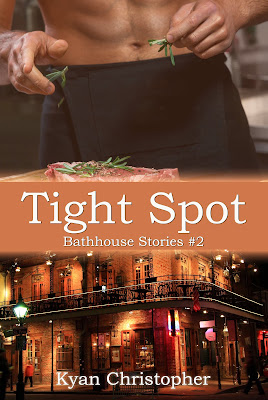 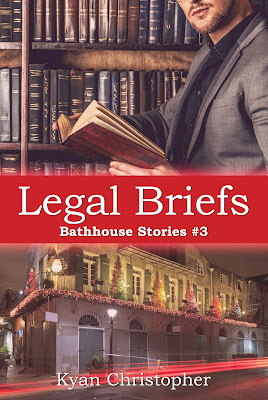 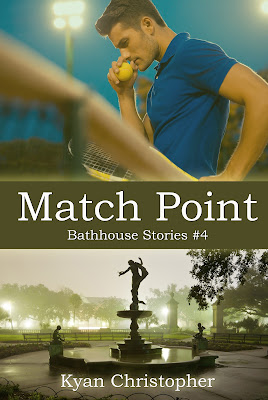 Posted by Kyan Christopher at 4:35 AM No comments:

Email ThisBlogThis!Share to TwitterShare to FacebookShare to Pinterest
Labels: #Gay, #MMRomance, Bathhouse, Kyan Christopher, LGBT
Newer Posts Older Posts Home
Subscribe to: Posts (Atom)
Thanks for checking out my blog! And please know that as an Amazon Associate I earn from qualifying purchases. This includes any ads you find on my pages or links to products within the body of my posts.